DC Action’s Fall Reception and Awards celebrates the contributions of D.C.’s young adults and District leaders who are making the community a place where children can be powerful and heard. Catholic Charities DC is proud to announce that Barbara Lankster, program manager and educator at the Kennedy Institute Child Development Center, has been selected to receive the 2021 Early Educator of the Year Award at this year’s award ceremony. 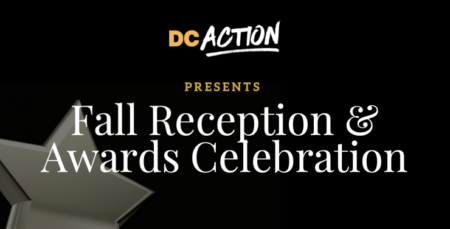 DC Action was formed with the mission to break down barriers to help children reach their full potential. Its Fall Reception and Awards ceremony on Oct. 26 will be an event celebrating the contributions of Lankster and four additional individuals in the community.

The Early Educator of the Year Award is given to an educator who has contributed to improving the lives and education of young children, from birth to age five, in their role as a teacher, teaching assistant or family home-based educator in community-based programs or family child-care settings.

Lankster’s career as a child-care professional spans almost 40 years. She began her career at the Hospital for Sick Children as center director of the daycare for children with special needs. When she started her role at the Kennedy Institute, she assembled a team and created a high-caliber program that has since won numerous accolades. With her excellent critical thinking and problem-solving skills, she has served on multiple task forces and served as a guest educator at local colleges to assist with the development and staff training.

“Not everyone can say they have spent their life doing a job they loved — a job they looked forward to going to each morning, didn’t mine taking home most nights but could hardly wait to see what tomorrow would bring. It has been an honor and a privilege to serve children, families and the community,” Lankster says. 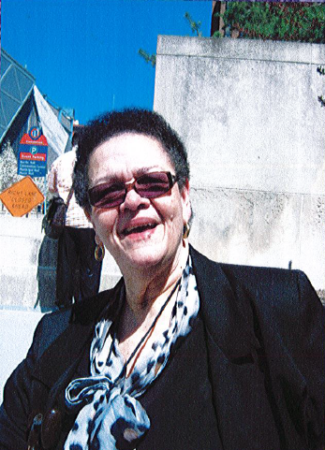 “I came to the Kennedy Institute Child Development Center in December 1997. On my first day, there was a service in the chapel lead by Dr. Birkel, then-executive director of Kennedy. That evening there was a wonderful Christmas party for the staff. What away to start a job. It was a sign I was home.”

She has made a lasting impact at the Child Development Center and doesn’t miss a beat. She coordinates meetings with a licensing specialist, manages the relationship with Quality Improvement Network/United Planning Organization and ensures teachers and staff have enough supplies.

“Ms. Barbara is our everyday, run-of-the-mill champion. A champion for children, her staff and her community. So, it is no accident that after being nominated by more than four individuals for the Early Educator of the Year that she won,” says Kimberly King, senior program director at the Child Development Center. “Congratulations to her on this and the many other notable behind-the-scenes ways she has impacted lives and blazed a trail for others to follow.”