Msgr. John J. Enzler is president and CEO of Catholic Charities. A priest in the Archdiocese of Washington since 1973, he has served as the head of the largest independent social services agency in the city since 2011. Through the years, he as served in the boards of various local and national organizations. Father John writes an award-winning twice-a-month column in the Catholic Standard and El Pregonero and shares a daily meditation called “Pray on This.” 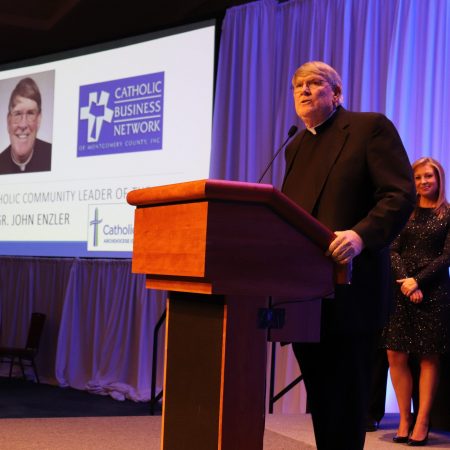 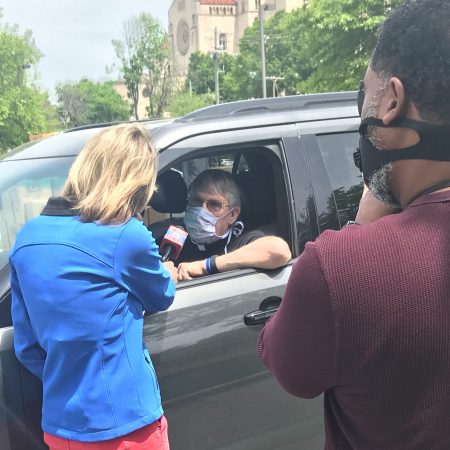 Father John is the author of the "Faith in Action" column in the Catholic Standard and El Pregonero:

Giving Back: The Catholic Charities Newsletter